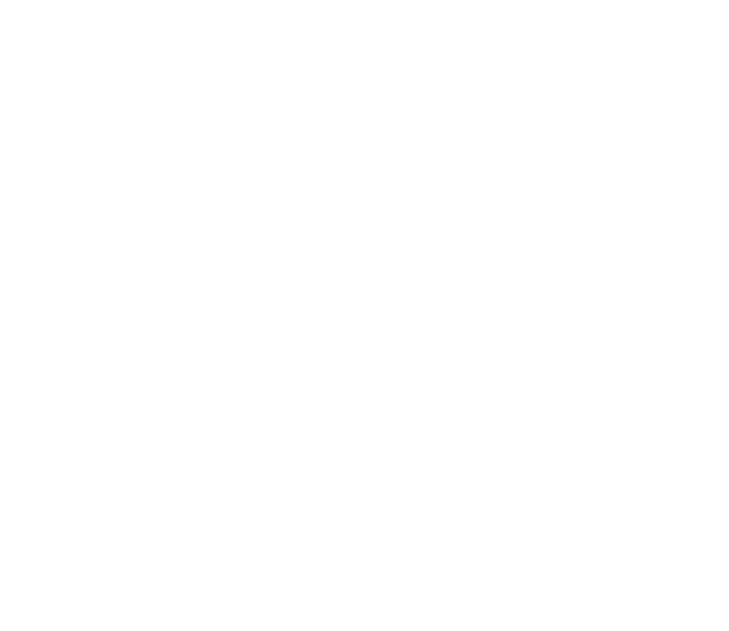 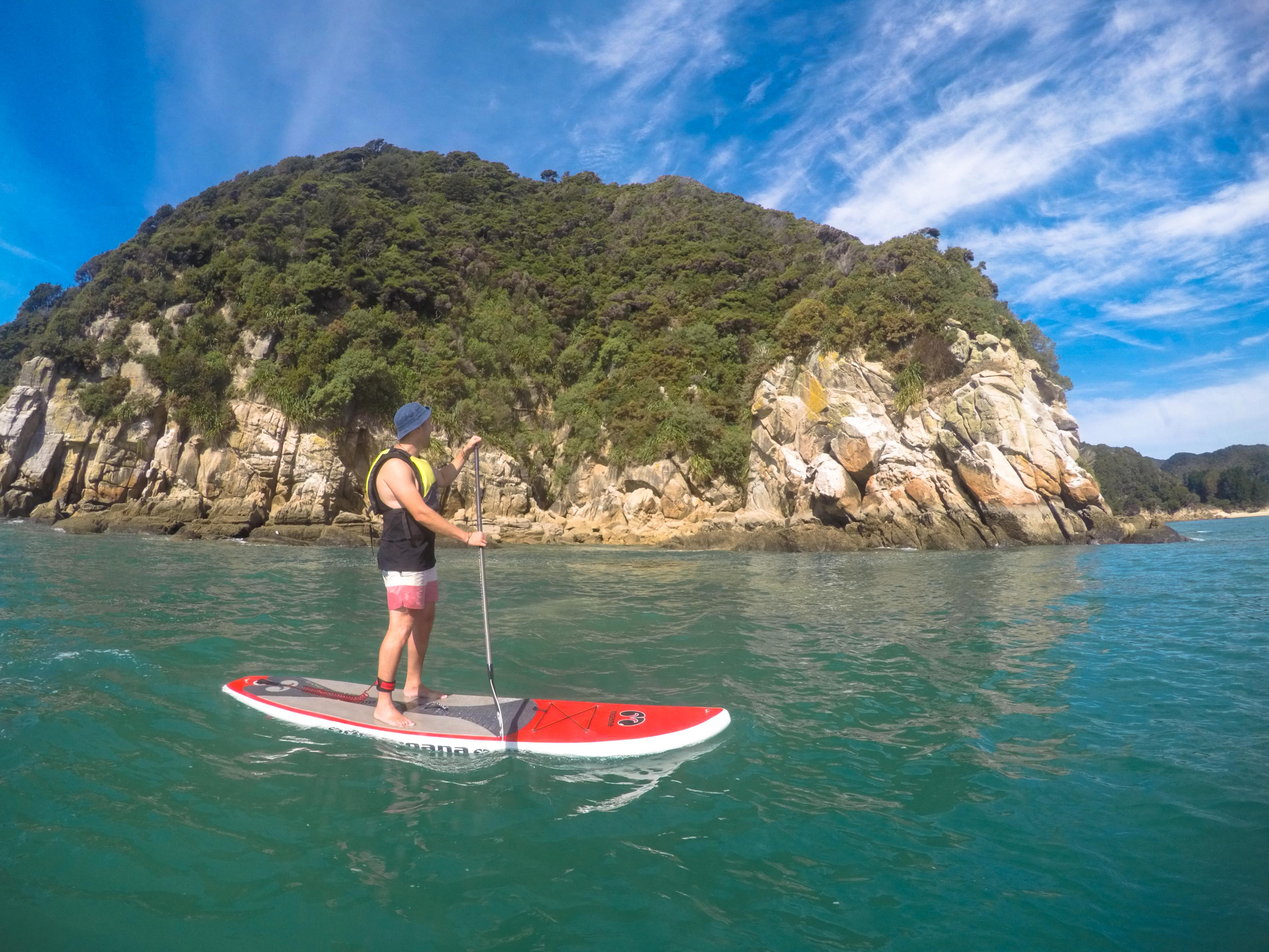 The summer of 2017-18 was anything but predictable. We had an unusually settled spring/early summer, with warm calm days perfect for swimming and paddling. Unfortunately after the New Year things got a little wild. Two ex-tropical cyclones (Gita and Fehi) slammed into the top of the South Island leaving a wake of destruction in their path. This is very unusual in our part of the world and may well be attributed to warmer ocean temperatures in the Tasman Sea allowing these weather events to sustain their energy as they travel south. Although these storms put a rather annoying temporary halt on running trips, it was great to see the ocean in her full fisted rage, slamming great walls of foaming white water into a quickly eroding sandy beach front. It's always humbling seeing a force of nature working like that and a great reminder of how powerful the beast can become. Never turn your back on the sea!

In between the storms we had some fantastic days on the water. The local wildlife seemed to make it through with no worries and there was a very healthy fur seal population dotted along the coast. We were also lucky to have several sightings of the rare Hector's Dolphins visiting the park and the usual fleeting glimpse of orca passing through. Later in the summer I also saw the largest shoals of bait fish I've ever seen, right in Awaroa Bay. From the beach they looked like a big moving cloud under the water. On closer inspection I was wading through thousands of 6-inch long fish with pied cormorants diving through the shoal, hoping to catch a feed. This is a great sign that the Tasman Bay is in a good productive state and that the Tonga Island Marine Reserve is boosting the marine ecosystem.

This summer I introduced some stand up paddle boards (SUP's) for rental from the Awaroa Beach front. This was a real hit with both day trippers and lodge guests. The bay immediately right of Awaroa is awesome for SUP's. The shallow, clear water provides great visibility onto a seafloor where we can often see sting-ray and eagle-ray cruising along the sandy flats grazing for food. I'm really looking forward to getting the SUP's out there next season, it really is a fantastic way to experience the area and a fun, safe challenge.

For now I'm getting ready to head back to Vancouver Island for another northern hemisphere summer, paddling alongside hump-backs and orca before cooking cedar smoked chinook salmon on the BBQ at out basecamp.....it's tough, but someone's gotta do it!

Heres hoping for a somewhat more settled summer in 2018/19.

I look forward to seeing you then.

Check out our tours here, or book a tour here. 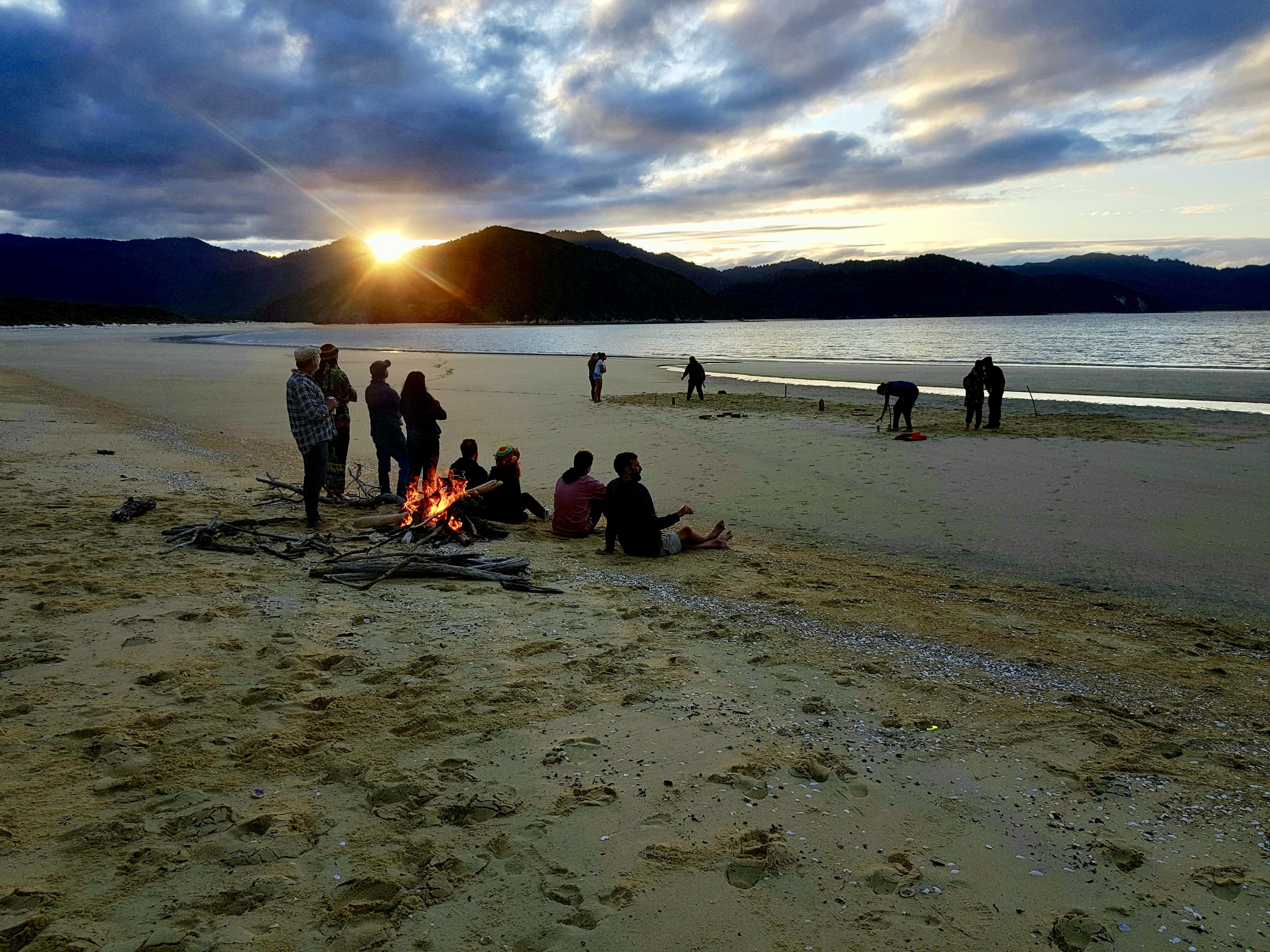 COVID-19 and what it meant for us 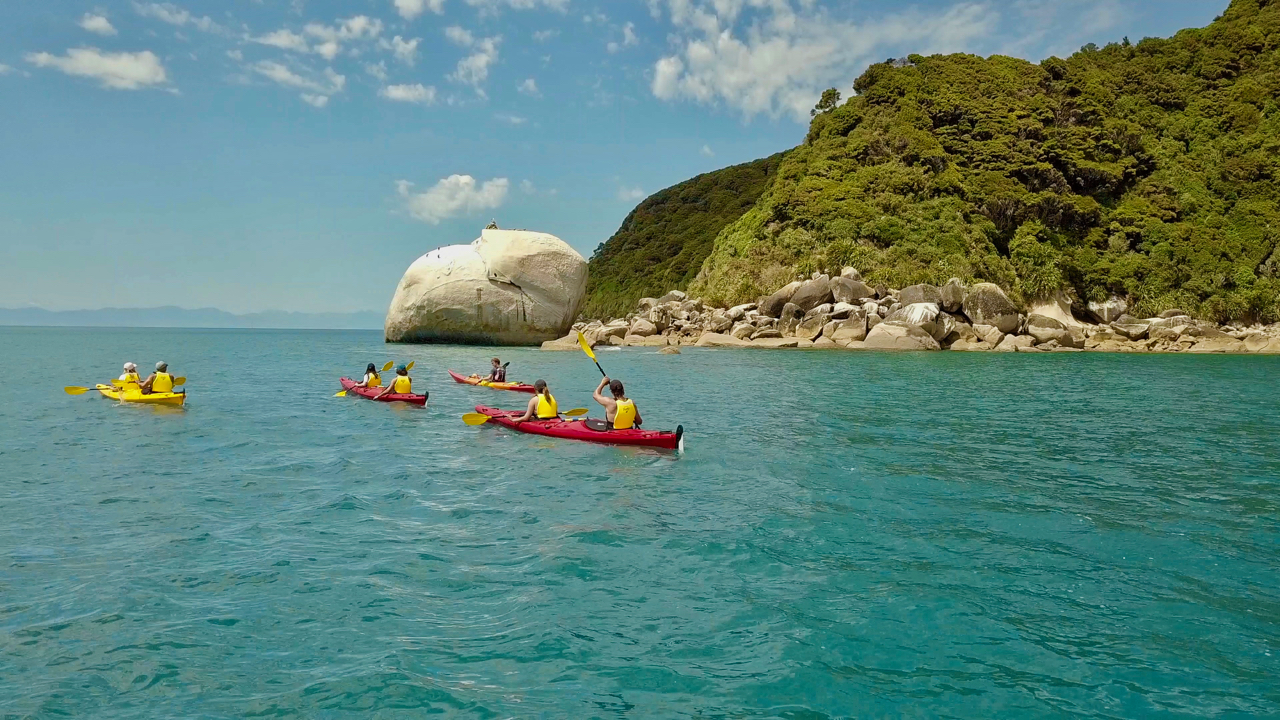 Reflections from a winter off 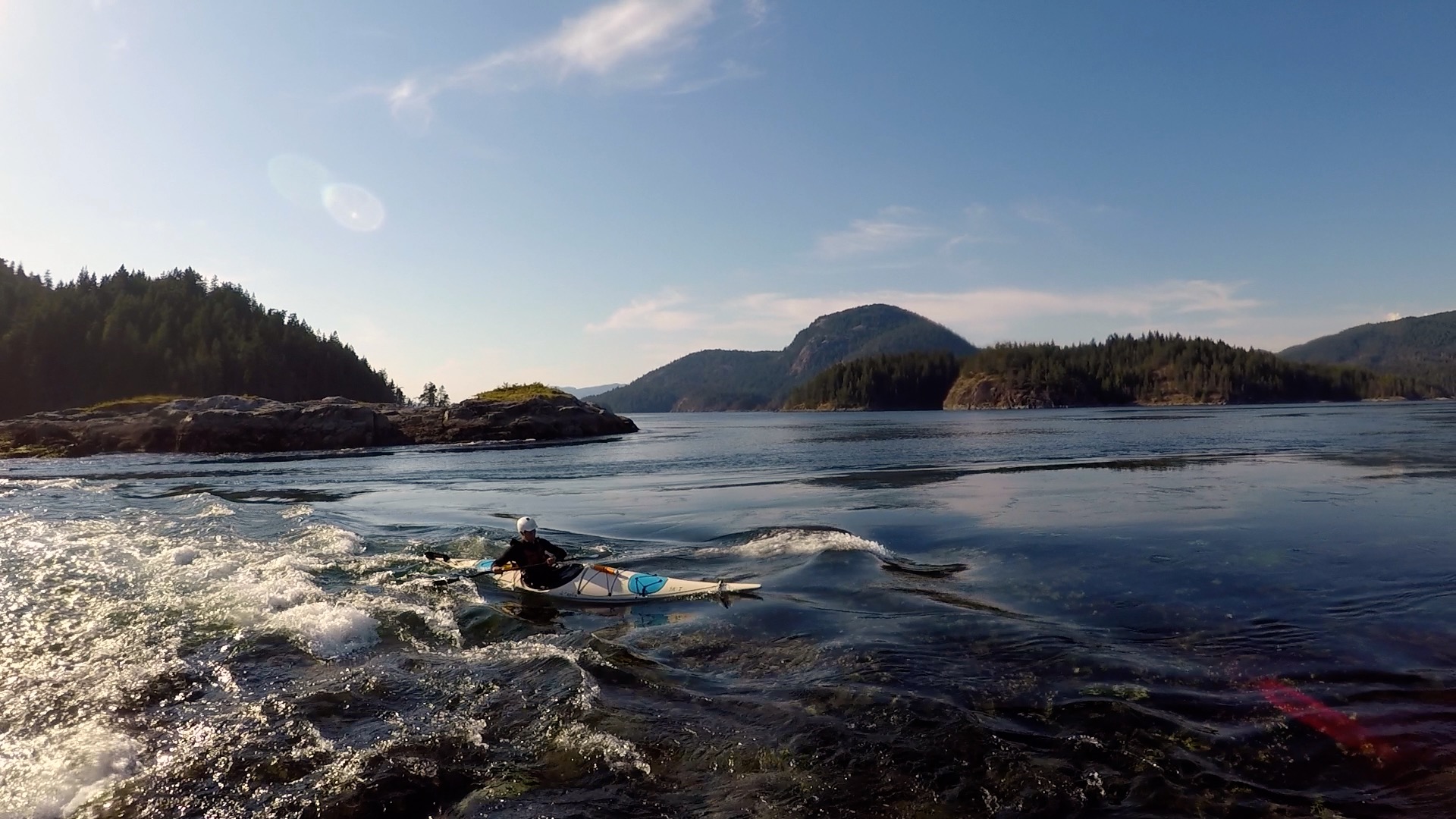